It is a known fact that everything – including our own bodies – is made up of energy vibrating at different frequencies. That being said, “Can sound frequencies affect us?” – they sure can. Frequencies affect frequencies; much like mixing ingredients with other ingredients affects the overall flavor of a meal. The way frequencies affect the physical world has been demonstrated through various experiments such as the science of Cymatics and “water memory” by Japanese scientist Dr. Emoto Masaru. Here’s the Dr. Masaru’s famous water experiment:

The science of Cymatics illustrates that when sound frequencies move through a particular medium such as water, air or sand, it directly alters the vibration of matter. See this stunning Cymatics experiment video:

Vibration forms part of life. It is the basis for everything, and every vibration will have its very own frequency. Exposing the body to our Miracle Tones will ensure you achieve balance and deep healing. The frequencies will align your body with tones and rhythms, and they can be chanted during meditation as they penetrate deep into both the subconscious and conscious mind.

olfeggio frequencies, unearthed in 1974 by Dr Joseph Puleo, are a series of 6 electromagnetic musical tones that the Gregorian monks chanted in meditation. They are said to deeply penetrate the depths of the human subconscious mind, and thus stimulate healing.

Dr. Puleo discovered them in the Book of Numbers in the Bible, using a numerological technique to decipher the 6 repeating codes he found. His findings were backed up by some of the world’s most renowned scientists, inventors, and audio engineers… as Nikola Tesla once said, “If you only knew the magnificence of the 3, 6 and 9, then you would hold a key to the universe.” Interestingly, these three numbers form the root vibration of the six Solfeggio Frequencies as you can see below: 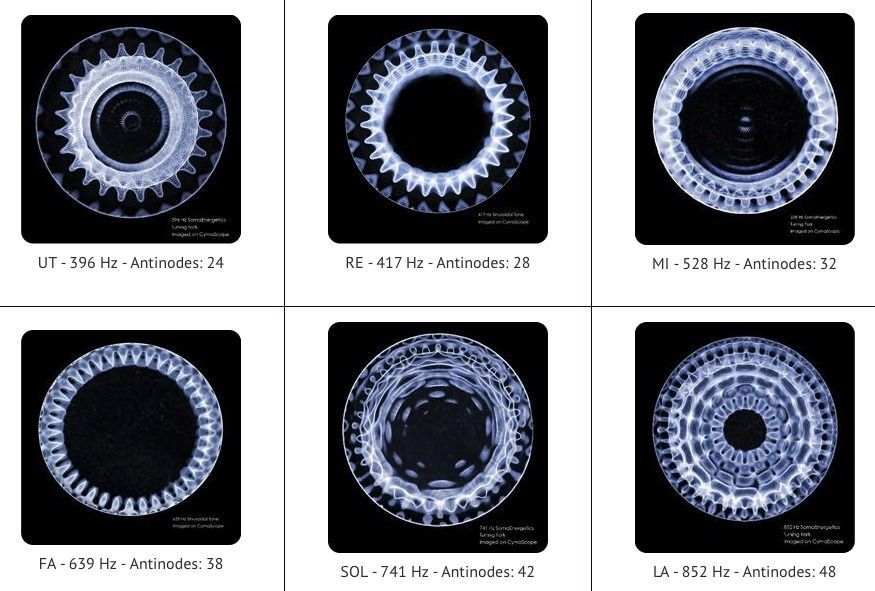 Everything is vibration, and therefore exposing your body to our Miracle Tones will ensure you rewrite your story of ill health and emotional turmoil. Our specially cultivated frequencies will align your body with the tones and induce you into a deep state of divine healing, 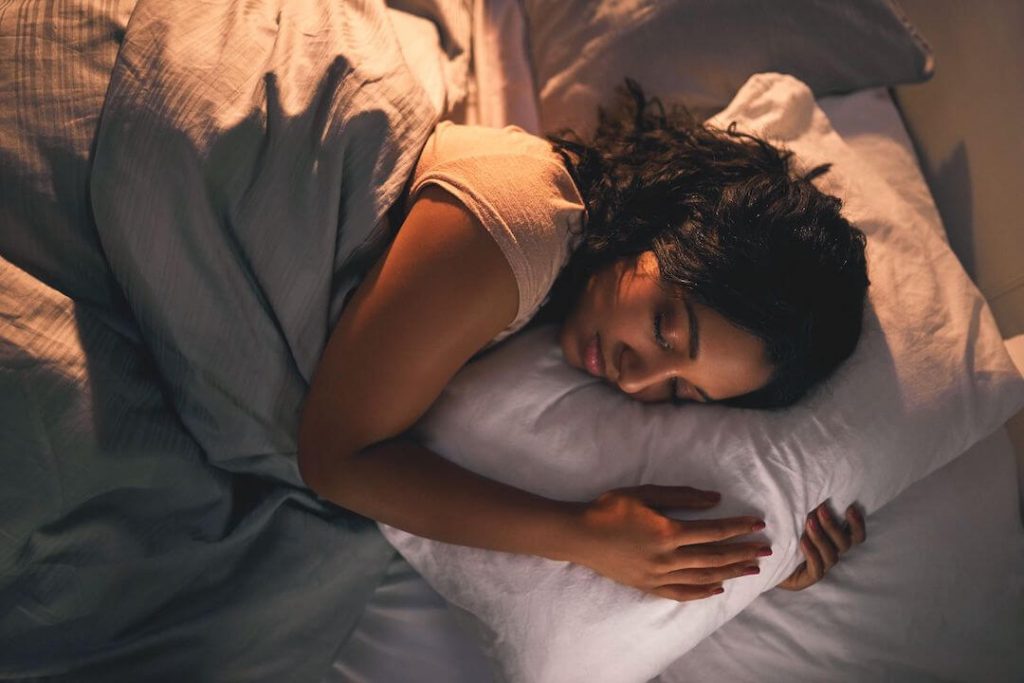 Use this quick guided meditation to bring an end to your sleepless nights and restless mind, as it puts your mind into a deep relaxed state. Sleep longer and better with this serene relaxation. 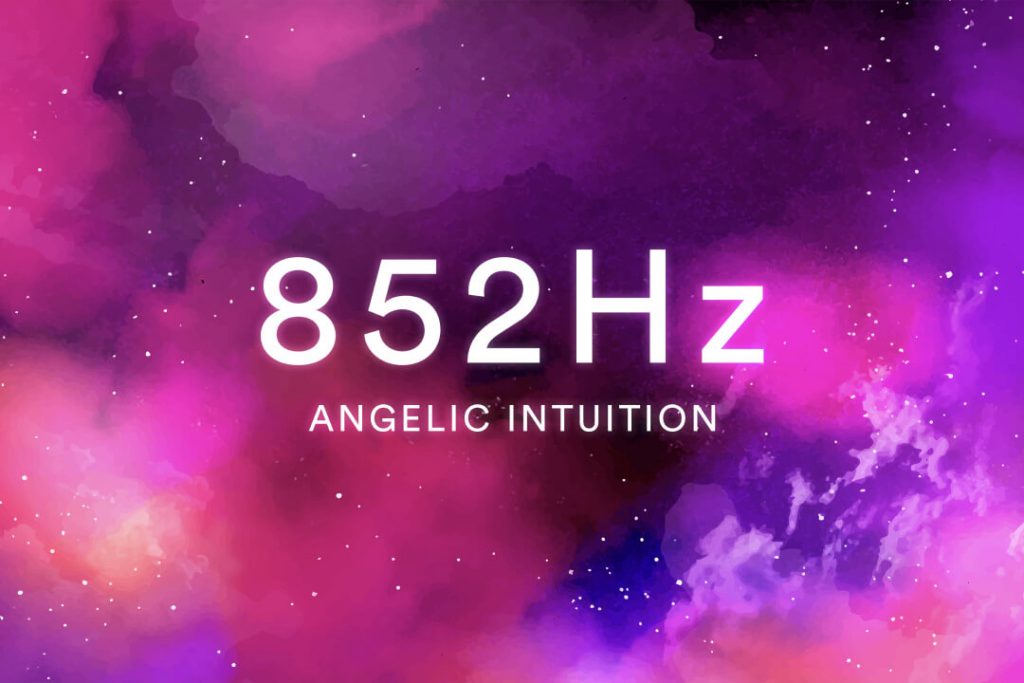 This track helps raise awareness and return to spiritual order. It’s connected to Third Eye Energy Centre (Brow Chakra), the centre of powerful intuition, 6th sense. Listening to this frequency also helps replace negative thoughts with positive ones, making it ideal when nervousness or anxiety is bringing you down. It also aids in awakening intuition and inner strength. You’ll enjoy listening to this music if you’re seeking to communicate with and live in harmony with your highest self.